The inaugural Braestone Winter Classic Charity Pond Hockey Tournament, in support of the Simcoe Muskoka Regional Cancer Centre surpassed its $40,000 fundraising goal — by more than $30,000. Mother Nature threw a wintry mix at players from 16 teams but the constant blowing snow and chilly temperatures failed to dampen their spirit. The ice crew worked day and night leading up to the tournament to ensure the best possible surface. A February thaw and rainstorm followed by plunging temperatures and a heavy snowfall made for challenging conditions. In the end, the games started on time and the ice held up under the heavy schedule. The event would not have been possible without the support of all the volunteers who gave so generously of their time.

When the RVH Cancer Centre expansion opened in 2012, it meant RVH could bring care closer to home for thousands of patients. Today, the centre receives over 90,000 cancer patient visits annually, saving local cancer patients and their families 12 million kilometres of travel to and from the Greater Toronto Area for treatment every year. Additionally, thanks to continued investment and support from our community RVH, has been able to continue to expand the types of cancer treated.

RVH is immensely proud to have been chosen as the beneficiary of funds raised from the inaugural Braestone Winter Classic, hosted on Friday and Saturday, February 18-19, 2022. Your support of this fundraising initiative will help ensure RVH can continue to deliver on its promise to bring care closer to home for residents of Simcoe Muskoka and ensure that RVH can continue to provide exceptional care, in the moments that matter most. 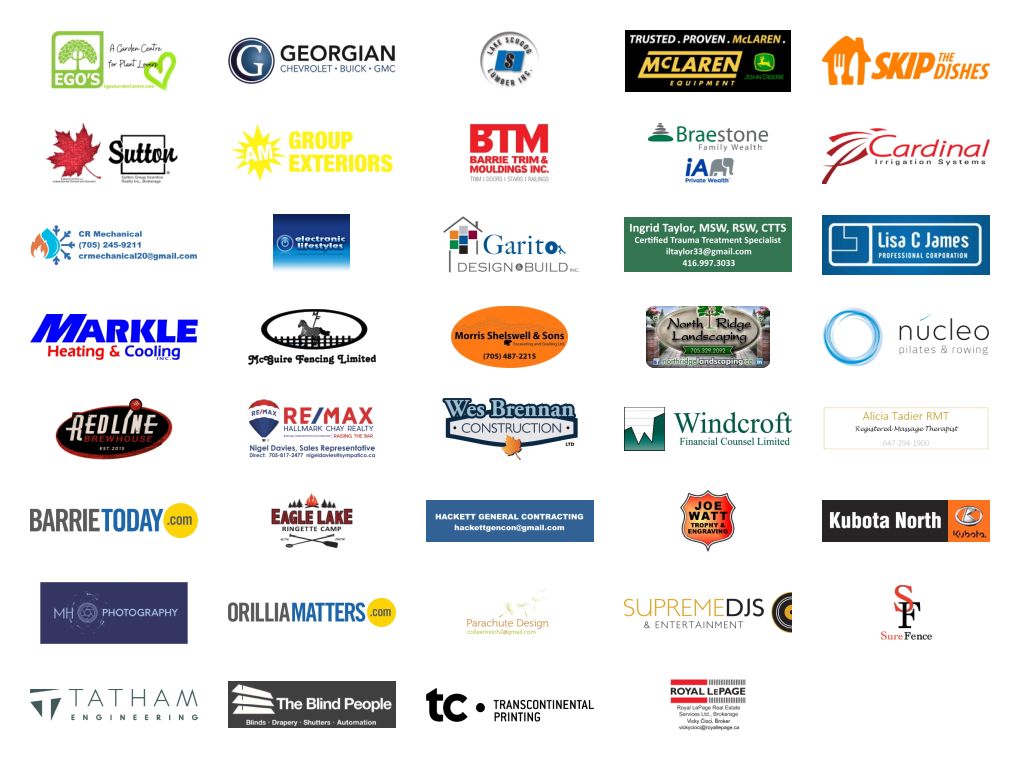 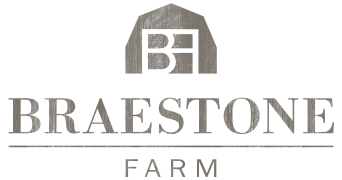 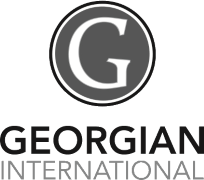 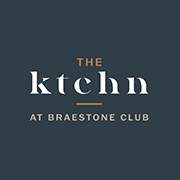 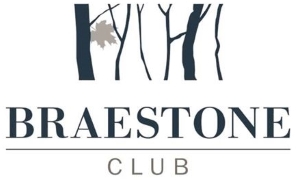 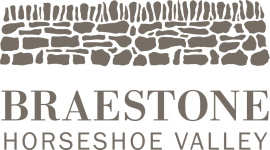 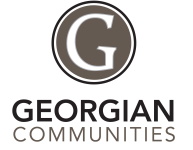